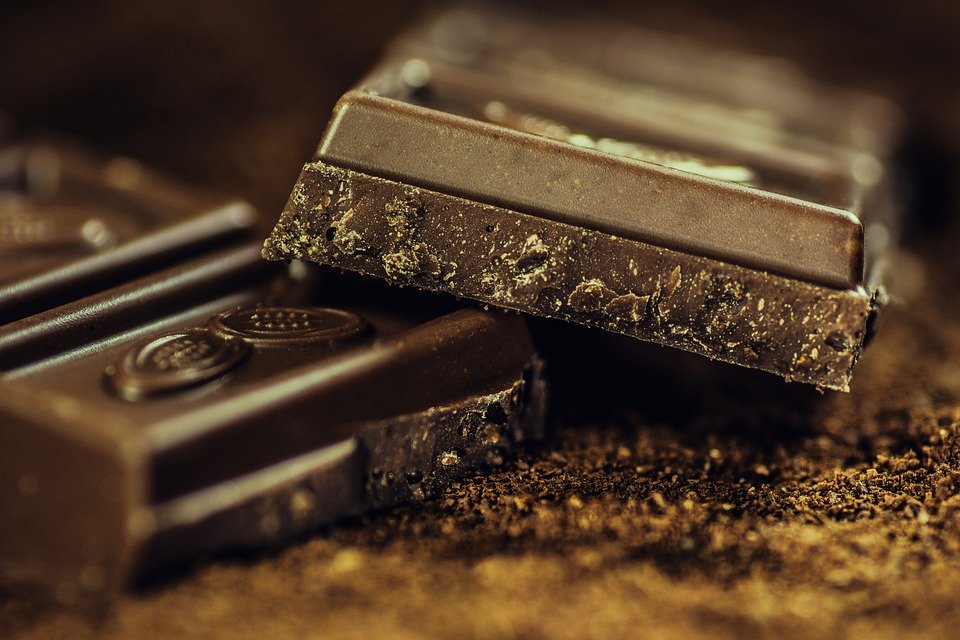 February is the month of love. And very few gifts are more satisfying than chocolate. But did you know that dark chocolate is good for your brain? Most people have heard that it’s good for your heart, however, research has has also revealed that it improves memory and brain function.

Dark chocolate is rich in antioxidants and contains several natural stimulants that increase the production of endorphins while enhancing focus and concentration. Endorphins bind with opiate receptors in the brain leading to feelings of euphoria, like the kind joggers get from “runner’s high.” They also reduce pain and diminish the negative effects of stress.

According to the American Journal of Clinical Nutrition, a group of Italian researchers tested the effects of cocoa flavanols in 90 healthy 61- to 85-year-olds whose memories and thinking skills were in good shape for their ages. They created a drink that contained cocoa flavanols. They divided the seniors into three test groups. One group received a daily drink with a low amount of cocoa flavanols (48 milligrams (mg); another group received the drink containing a medium amount (520 mg); and the third group received a daily drink with the highest amount (993 mg) per day. The study was conducted over an 8 week period.

The results? The people who drank medium and high amounts of cocoa flavanols every day made significant improvements on tests that measured attention, executive function, and memory.

For those with mild cognitive impairment, a 2012 study revealed that cocoa flavanols improved thinking skills and memory. In addition, they helped with lowering blood pressure and improving insulin resistance.

Other benefits of dark chocolate include:

Reduces food cravings – a few bites of dark chocolate has been shown to reduce cravings for junk food of all kinds – sweet, salty, and fatty. As a result, you make healthy food choices, cut calories, and lose weight. While scientist surmise that phytochemicals in chocolate reduce helps reduce cravings, they also theorize that the sensory experience of eating dark chocolate also plays an important part in the process.

Supports good intestinal bacteria – Dark chocolate has been shown to increase beneficial bacteria in your intestines. Dark chocolate has been shown to support the production of Lactobacilli and Bifidobacteria which are two of the most prevalent “good” bacteria in your gut. Research has revealed that effectively managing your gut will contribute to better brain health and memory.

How much dark chocolate should you be eating?

There’s really no consensus among researchers. Some say 1.7 ounces per week, while others say a chocolate bar a day. What they do agree upon is that the chocolate must be high quality. The old saying “garbage in – garbage out” is true here.

So go enjoy a dark chocolate bar with a friend today. You’ll be in pure heaven and you’ll also be improving your brain health.

Want more information on foods that improve memory and brain function? Contact us at Memory Spring at (530) 297-6464 or click here to email us.